Advocating to protect your rights of membership.
Support Our Efforts 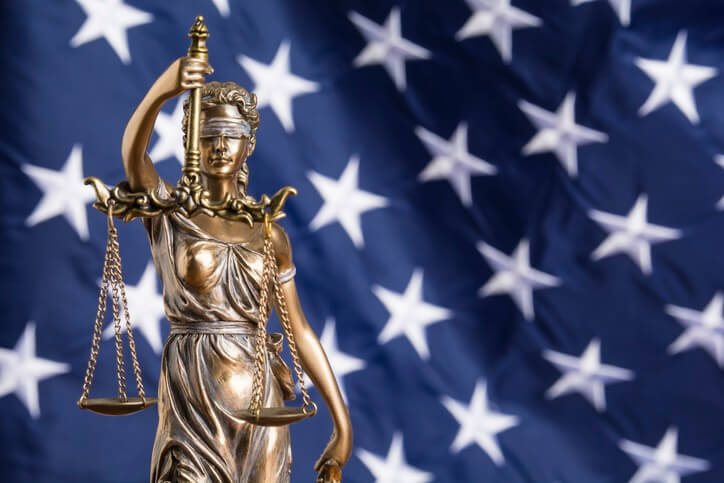 We advocate for issues that are member-owner focused.

Truliant’s engagement in political advocacy is centered around supporting current, new or changing legislation on a local, state or federal level that impacts our ability to serve our members financial products and services that meet their needs.

“The struggle brought about by bankers’ attempts to limit the choice of consumers and employers has strengthened your member-owned credit union,” wrote Marc Schaefer, then President and CEO of Truliant Federal Credit Union in 1998, urging passage of H.R. 1151 in the U.S. Senate. The struggle would take Truliant through courtrooms, Congress, the Supreme Court, the Capitol and to the White House.

Truliant, then known as AT&T Family Federal Credit Union, was at the forefront, first as a defendant, and later leading a grassroots political fight to ensure consumers would continue to have their choice of financial institutions.

It started in 1990 when the American Bankers Association (ABA), a powerful banking industry-lobbying group, and several North Carolina banks filed a lawsuit contesting a decision by the National Credit Union Administration (NCUA), the federal regulator of credit unions. The NCUA had approved a membership expansion for AT&T Family Federal Credit Union in Asheboro, allowing it to serve small employee groups not related to the telecommunications giant.

The case was heard before a Washington, D.C. District Court in September 1994. It ruled that the NCUA's policy of permitting multiple groups in one field of membership was a correct interpretation of the Federal Credit Union Act.

However, the decision was appealed by the bankers and overturned in 1996. This ruling meant federal credit unions would no longer be able to add new groups to their fields of membership.

The AT&T Family Federal case was consolidated with others from the ABA and argued in front of the Supreme Court in 1998. Meanwhile, in an attempt to protect access of credit unions, the Credit Union Membership Access Act, H.R. 1151, was introduced to Congress in March 1997.

On February 25, 1998, the Supreme Court issued a ruling that favored the banking industry’s interpretation of the Federal Credit Union Act: that federal credit unions may not consist of more than one occupational group having a single common bond. This ruling could have resulted in millions federal credit union members being forced to leave their credit unions.

H.R. 1151, however, was already working its way through Congress to help prevent this.

In April 1998, the U.S. House of Representatives passed H.R. 1151, but the bill still needed to pass the U.S. Senate. With momentum behind them, AT&T Family Federal helped lead and organize a nationwide grassroots effort to pass the legislation. On July 14, 1998, over six thousand credit union supporters assembled in Washington, D.C. and the Capitol, chanting “1151” to urge the bill’s passage.

The bill passed the U.S. Senate on July 28, 1998 and was signed into law by President Bill Clinton. More than just establishing the right to add employee groups, the law codified the eligibility of family and household members, and the NCUA to define community fields of membership.

Deduct-A-Buck is a program used by Truliant to raise money for political action committees that make careful investments (political contributions) with credit union member donations. These donations help support, elect and re-elect pro-credit union candidates to Congress. Truliant members are asked to consider a voluntary contribution of $1 or more per quarter from their savings or checking accounts that will go to the Truliant Federal Credit Union Political Action Committee.