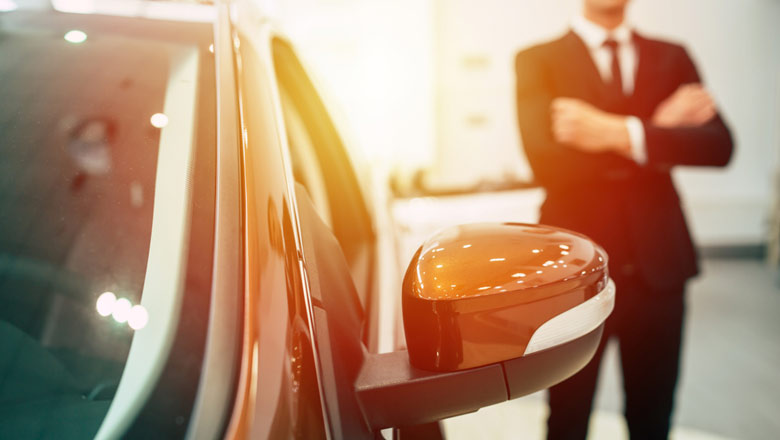 Considerations for Buying a New or Used Car

One of the biggest decisions around purchasing a vehicle is whether to buy a new or used car. Buying used will save you money up front, but buying new has several advantages, as well. Let’s get this out of the way first: there is no right answer. Once you review your needs and your budget, the right answer for you will be obvious.

The interest you pay every month certainly adds to the overall cost, and value, in owning a car. Even a small difference in the rate can save you money. And new cars offer lower interest rates overall. Additionally, dealers and manufacturers often offer cash rebates and incentives to buy new. Used car values may be high, but offer slightly more of a risk for lenders and used car loan rates are usually higher as a result. Used car financing may be higher, but it’s offset by the depreciation of the previously-owned vehicle.

The old adage about a new car losing a large part of its value the second you drive it off the lot is true. Even if you only put a handful of miles on it after you first purchase the vehicle, there will still be a marked change in value. Many people want to be the first owner of a car, and they pay for that privilege.

Used cars depreciate much less quickly because someone else has already paid for the majority of the depreciation.

New Cars Will Be More Reliable

Many people want to avoid the headache of car repairs. Of course, when the vehicle is brand-new, there's less of a chance that something will break and require an expensive fix. Most drivers can get tens of thousands of miles out of their car before they need to pay for the first repair. In addition to the lower cost of ownership as a result, new cars also come with the peace of mind of a pretty extensive warranty.

Even if you have a mechanic examine a pre-owned car before you purchase it, you never quite know exactly what's waiting for you under the hood once the vehicle is yours. The more miles that an automobile is driven, the higher the chance that something can go wrong.

However, note that used cars break down less than they did in the past because buyers do a better job of screening them. Also, car manufacturers have improved technologies, eliminating many redundant repair issues and increasing used car values. Cars stay on the road longer. Additionally, used cars may carry the balance of the new car warranty. Most used car dealers even offer an extended warranty, although that will come at a cost.

Insurance rates are partly determined by how much a vehicle is worth and how desirable it is for car thieves. When you're dealing with a new automobile, it generally has a higher value, so you'll pay more for it in insurance.

Used cars may have a lower value because you're paying to insure less. The insurer wouldn't have to pay as much in the event of a claim, so they're charging you less for your insurance policy.

You Get More with a Used Car

You may have leather taste on a cloth budget. You’ll pay more for the bells and whistles on a new car than you would on a used car. Typically, for the base model new price, you can get a higher-end trim level if you’re willing to sacrifice some age and mileage. You may be able to shop in a higher class of vehicle, too.

Being an educated consumer always works in your favor. Avoid impulse purchases and be mindful of the three main variables when purchasing a used car:

Want some help with the car-buying process? Contact us – we can review your budget, your credit and help identify ways to save and where to shop, all before you take your first test drive. We’d love to help, even if you don’t finance with us. 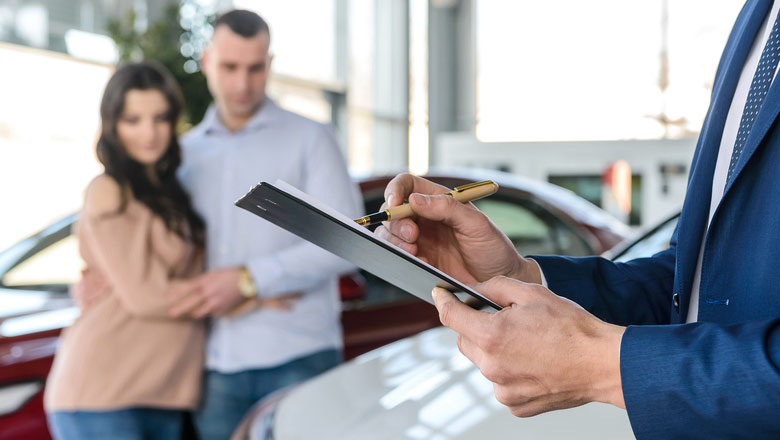 Should I Finance a Car Through a Bank or Dealer? 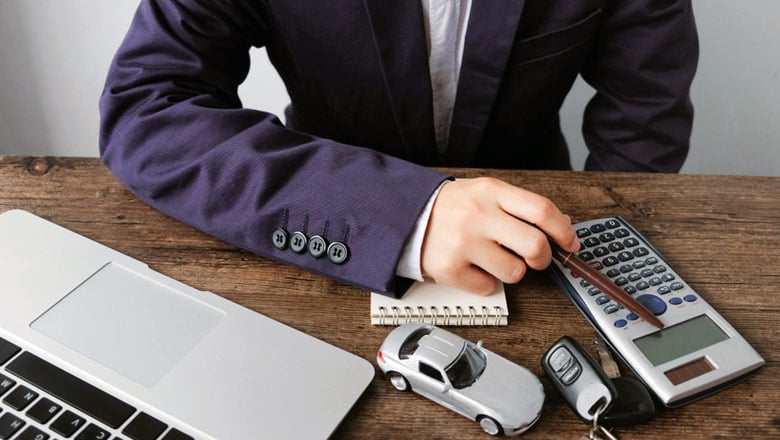 What is the Total Cost to Own a Car? 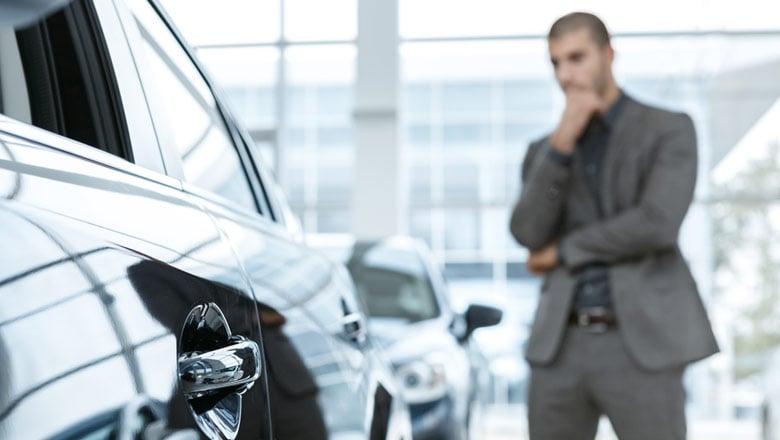 What You Should Know Before Buying a Car 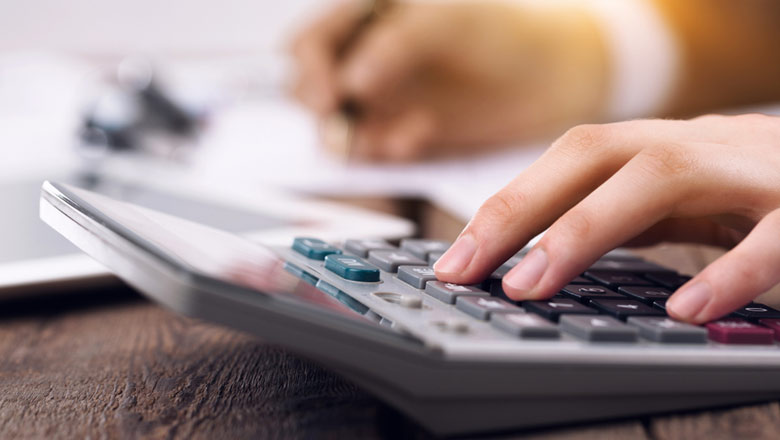 How to Calculate an Auto Loan Payment 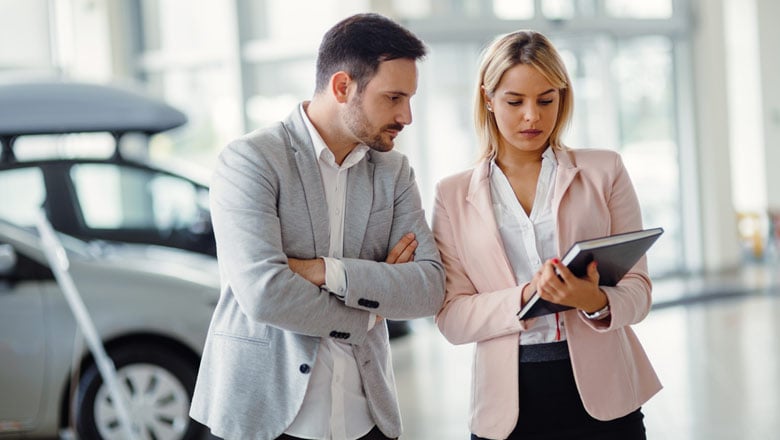 Five Questions to Ask Before Accepting an Auto Loan